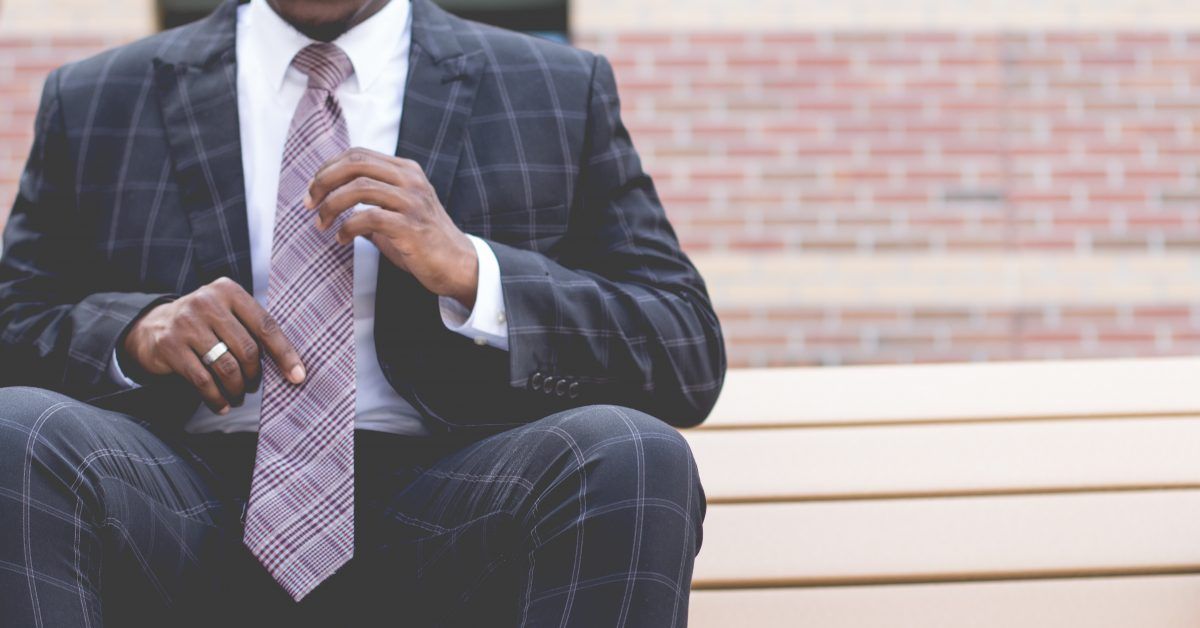 Laws against employment discrimination protect everyone including applicants, present employees, and former employees of a company. Federal laws include:

How to Make a Claim

Depending on the circumstances and facts of a specific case, anti-discrimination laws in Alabama tend to be founded on federal statutes, with a few limited causes of action from common and state law. You’ll have to make a claim under federal statutes by filing a signed charge of discrimination or written complaint with a government administrative agency.

When discrimination violates the ADEA, Title VII, or ADA, you need to file your complaint with the Equal Employment Opportunity Commission within 180 days of the incident. If you were discriminated against due to union activity, you must file with the National Labor Relations Board within six months of being discharged. Exceptions are rare and failing to file a complaint within the given time period usually means that the discrimination cannot be challenged.

The law allows for equitable remedies for cases of discrimination. Once you’ve proven your case, you’re eligible for reinstatement and back pay, and your employer will be ordered to cease their discrimination.

When the Civil Rights Act of 1991 passed, federal statutes started providing jury trials for intentional discrimination claims and compensation for the victim’s pain and suffering in the form of punitive damages to punish guilty employers. However, punitive and compensatory damages are subject to caps that depend on the size of the employer’s company, and compensation cannot exceed $300,000. Those who are victims of age discrimination are not eligible for punitive damages, but they can collect double the compensation if an employer was found to act willfully.

Tanika Finney has experience representing clients with a vast array of employment law issues. If you believe you’ve been unfairly discriminated against by an employer or potential employer, call on Tanika Finney to protect your legal rights.