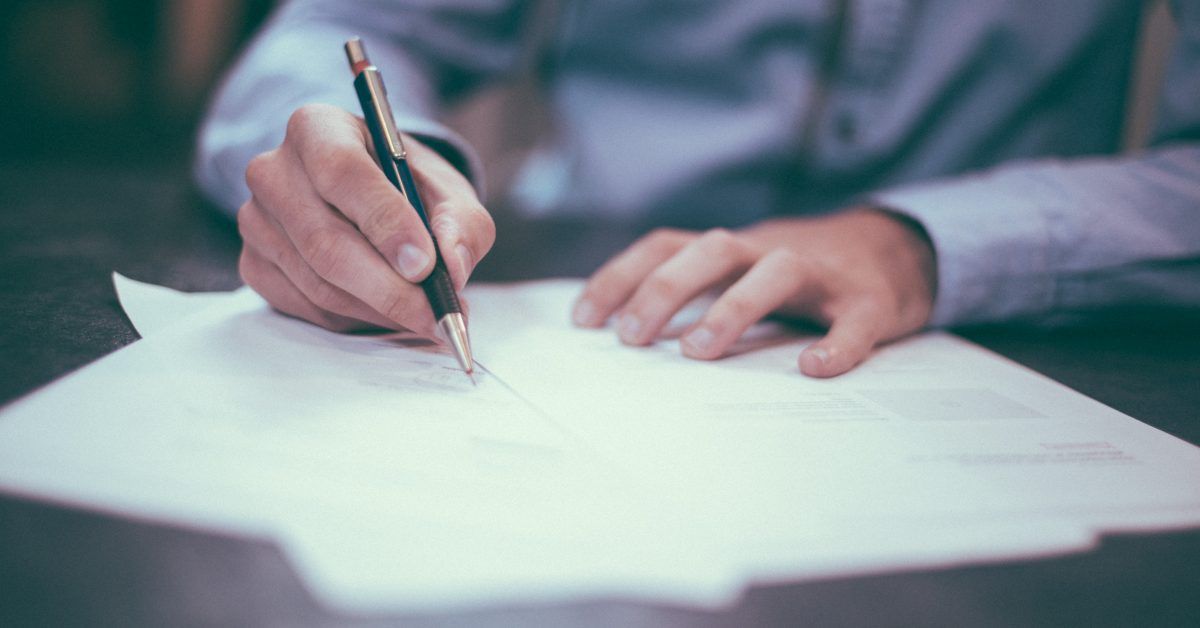 MINOR VS. MATERIAL BREACH OF CONTRACT

Thorough and well-negotiated contracts undergird the operations for successful businesses in Alabama. As a business owner, you expect your clients to pay you for products or services rendered, just as you expect your vendors to supply you with raw materials for which you pay. As long as you have written agreements that layout expectations for each side, you have a good chance at winning legal remedies when the other side doesn’t perform (breach the contract).

Not every breach of contract is treated the same, however. Some breaches are relatively minor, while others strike at the heart of the written agreement. We’ll take a look at these two types of contract breaches—minor and material.

What is a Minor Breach?

A minor is sometimes called a partial breach, and it is almost exactly what it sounds like. A minor contract breach is something that causes inconvenience and might deviate from one or more terms of the contract but, ultimately, results in the delivery of the party’s end of the deal.

For instance, let’s say you hire an independent contractor to create a logo for your bakery that’s set to open. You receive the initial draft three days later than you requested in the contract, which pushes the final logo to a date that’s later that you’re comfortable with. While you’re understandably upset about the tardiness, the contractor ultimately gave you what you paid for; as a result, this slip-up will likely result in a minor/partial breach of contract.

There is nothing minor about a material breach of contract. Material breaches occur when one party to a contract delivers something that is so far from what was originally promised that the entire agreement should be considered void. This could also include complete non-performance of the contract.

Let’s go back to the example we used above. Consider what would happen if the contractor did not provide a mock-up of the logo or sent you something that has nothing to do with your business two days before your bakery’s grand opening. Because the contractor did not perform 1) what you needed 2) on time, a material breach of contract has occurred.

In this case, you likely have a good chance at receiving damages. This is something (like money) given to the injured party to attempt to make the injured party whole. In the case of your bakery, you might pursue compensatory damages to recoup what you have the contractor for the logo, which was never actually delivered. You might also be able to get compensation for income lost due to the other party’s non-performance.

We Can Help You Get Justice

Our firm understands that your livelihood depends on other parties’ living up to their ends of your company’s contracts. When someone breaches that duty, we want to help you make sure you don’t have to close up shop because of it. We have extensive experience helping business owners navigate litigation; get in touch with our team to see how we can help.