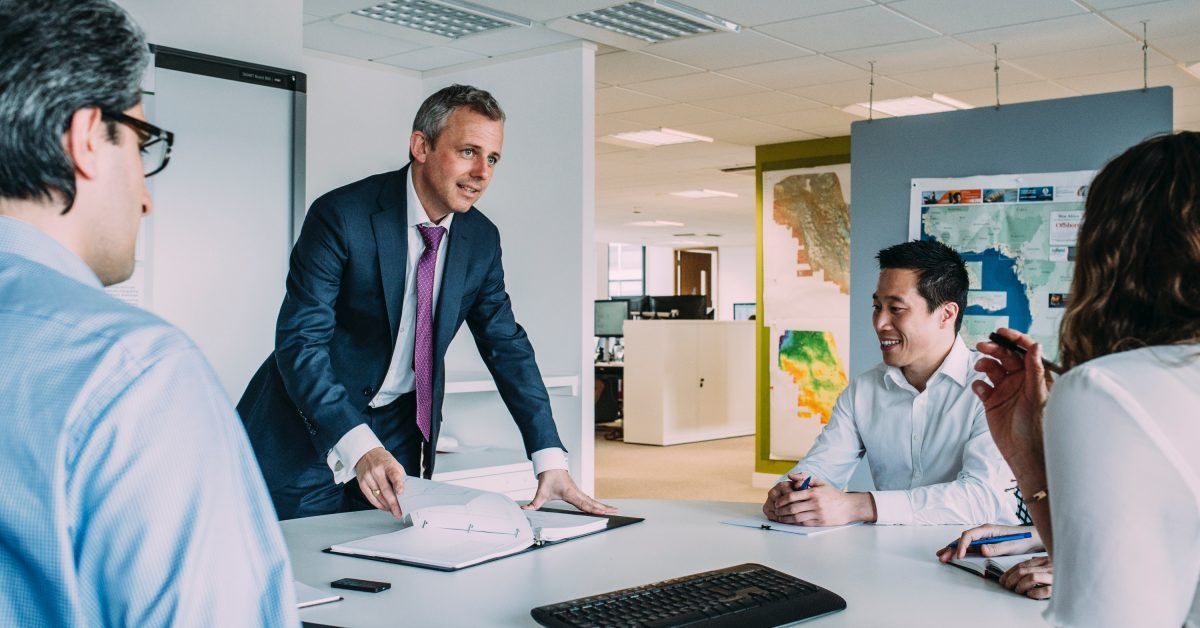 Enron, a prominent energy corporation that was continually recognized as one of America’s most innovative companies and employed tens of thousands of workers, reported over $100 billion in profits in 2000. A year later, it was defunct and heading toward bankruptcy. This collapse was the most prominent of several high-profile corporations that folded in the early 2000’s, resulting from fraudulent accounting practices. To help restore consumer confidence in securities markets, Congress passed (and President George W. Bush signed) the Sarbanes-Oxley Act in 2002.

This legislation, which was considered the most significant piece regulating financial markets since the slew of laws passed during the Great Depression, places standards and regulations on publicly traded companies. Although there are 11 total sections contained in the act, the (arguably) most pertinent section for businesses is Section 404.

This title of the Sarbanes-Oxley Act is generally the most controversial and debated, yet still applies to almost all publicly traded companies, large or small. It mandates that, in businesses’ annual reports, executives must sign off on the effectiveness of his or her company’s internal controls and procedures for financial reporting. In addition, an outside auditor must attest to the effectiveness of those controls. The function of this title, and of Sarbanes-Oxley as a whole, is to decrease the possibility of corporate fraud that is capable of putting ordinary consumers in dire financial straits.

Several years after the law was passed, businesses responded to a survey and claimed that costs associated with Section 404 compliance ranged from $3-$8 million. However, those figures have since been called into question. As the Securities and Exchange Commission (SEC) has offered guidance for companies in implementing compliance controls and procedures, costs have shrunk. Software updates have also allowed businesses to realize cost savings for Sarbanes-Oxley compliance. Compliance can also result in financial and other benefits to businesses, yet some critics claim that the costs outweigh the benefits in this case.

Penalties for Non-Compliance of Section 404

Section 906 of the Sarbanes-Oxley Act outlines penalties for non-compliance. Executives face up to a decade in prison and a $1 million fine for certifying any statement that does not adhere to all applicable laws, including sections of the Securities Exchange Act of 1934. If any corporate executive “willfully” certifies any such reports, then the penalties could be increased to 20 years in prison and a $5 million fine.

One of the more significant hurdles for publicly traded small businesses in the U.S. is complying with provisions of the Sarbanes-Oxley Act. Section 404 is regarded as one of the more time-intensive and financially draining sections of the law. Still, penalties for non-compliance can be steep for violators.

If you need experienced and knowledgeable legal guidance for your small business, please reach out to the Law Office of Tanika L. Finney today.